-verb [ no obj. ]
make a stupid or careless mistake; act or speak clumsily: the mayor and the City Council have blundered in an ill-advised campaign | I blundered on in my explanation |

• move clumsily or as if unable to see: we were blundering around in the darkness.

When you look at Kevin Frayer’s slightly unsettling images, you ask yourself if masked Mexican wrestlers have invaded the coastal Chinese city of Qingdao. But no. 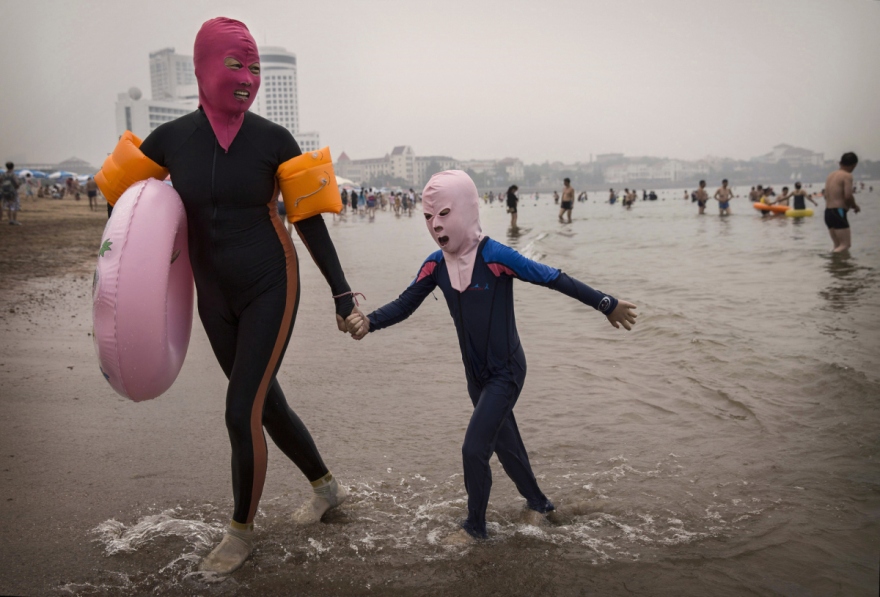 The lucha libre look is just the latest in beachwear, a must-have for women worried about getting too much — or, um, any — sun. And while they may look a little frightening — “other people may worry you plan to rob a bank!” observed one netizen — they are the talk of the town, from China’s stodgy state press to supposedly chic French fashion magazines.

The facekini, or lianjini in Chinese, first made waves in 2012, when a bunch of Chinese women were photographed wearing them in Qingdao. An Aug. 19 report in Xinhua, China’s state newswire, said 58-year-old resident Zhang Shifan created the look to protect herself from jellyfish and the summer sun.

Pale skin is prized in China — so much so that the slang term for an attractive woman is bai fu mei, or fair, rich, beautiful — but even Zhang said she was caught off guard by the level of interest. “I’m so surprised that this mask is so popular,” she told Xinhua. 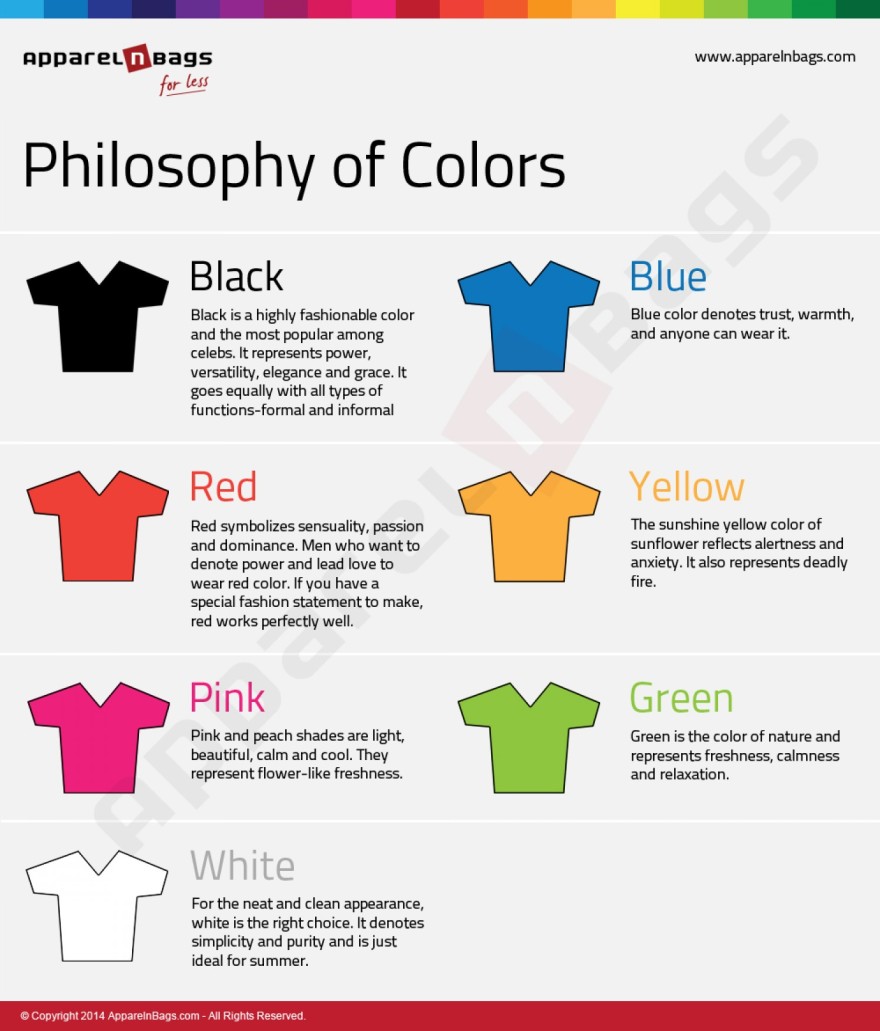