In early Sanskrit writings from the 4th century BC (as well as Tamil literature from 1st – 4th century AD) coconuts have been mentioned and was referred to as kalpa vriksha or the ‘the tree that fulfils all needs’ and in Indonesia it is said the coconut has as many uses as there are days of the year.

From it you can make: Thatch, Baskets, Rope, Brushes, Brooms, Coir

It can even save the lives of presidents.

On a moonless night in August 1943, on a pitch-black strait in the Solomon Islands, two vessels collided.

A fireball bloomed, and the Navy gave up John F. Kennedy’s PT-109 crew for dead. But Lieutenant Kennedy fought, swimming for hours with his 10 remaining crew members, pulling one along by holding his life jacket strap in his teeth. Kennedy’s heroics may have been for naught without Eroni Kumana and Biuku Gasa, two Solomon Islanders. They found Kennedy and his crew six days after the wreck, subsisting on coconuts on a small island. Having no paper he carved a message on a coconut. The message reads as:

The two islanders took the message from Kennedy and paddled at great risk 35 miles through Japanese territory to deliver it to the nearest Allied base. A rescue was launched. The crew, and the future president, were saved.

He later used the coconut as a paperweight in the Oval Office.

I love cheese. There is now over 700 varieties of British cheese, almost twice as many as the French. However the French still eat twice as much cheese per head.

Stilton, Roquefort, Danish Blue, Gorgonzola, Camembert and Brie all contain Penicillium fungus which puts the blue in blue cheese. The fungus P. camembertimakes Camembert and Brie white. A single gram of blue cheese rind contains 10 billion microbial cells, a mixture of bacteria and fungi. It’s this mixture that provides the delicious taste. Yet very little is known about what this bacteria and fungi actually is or how it interacts.

They found the presence of bacteria more used tomarine environments in cheese made nowhere near an ocean. But how?

One of the ingredients in blue cheese is sea salt which is used in the cheese making process. Apparently, the sea dwelling bacteria, which is more used to living off the Chitin rich shells of crabs and other marine invertebrates, has found an alternative source of Chitin: The fungi. When a cheesemaker creates a similar environment to the cold, wet sea, such as a cave, the bacteria thrives and creates the unique taste most of us fond of. 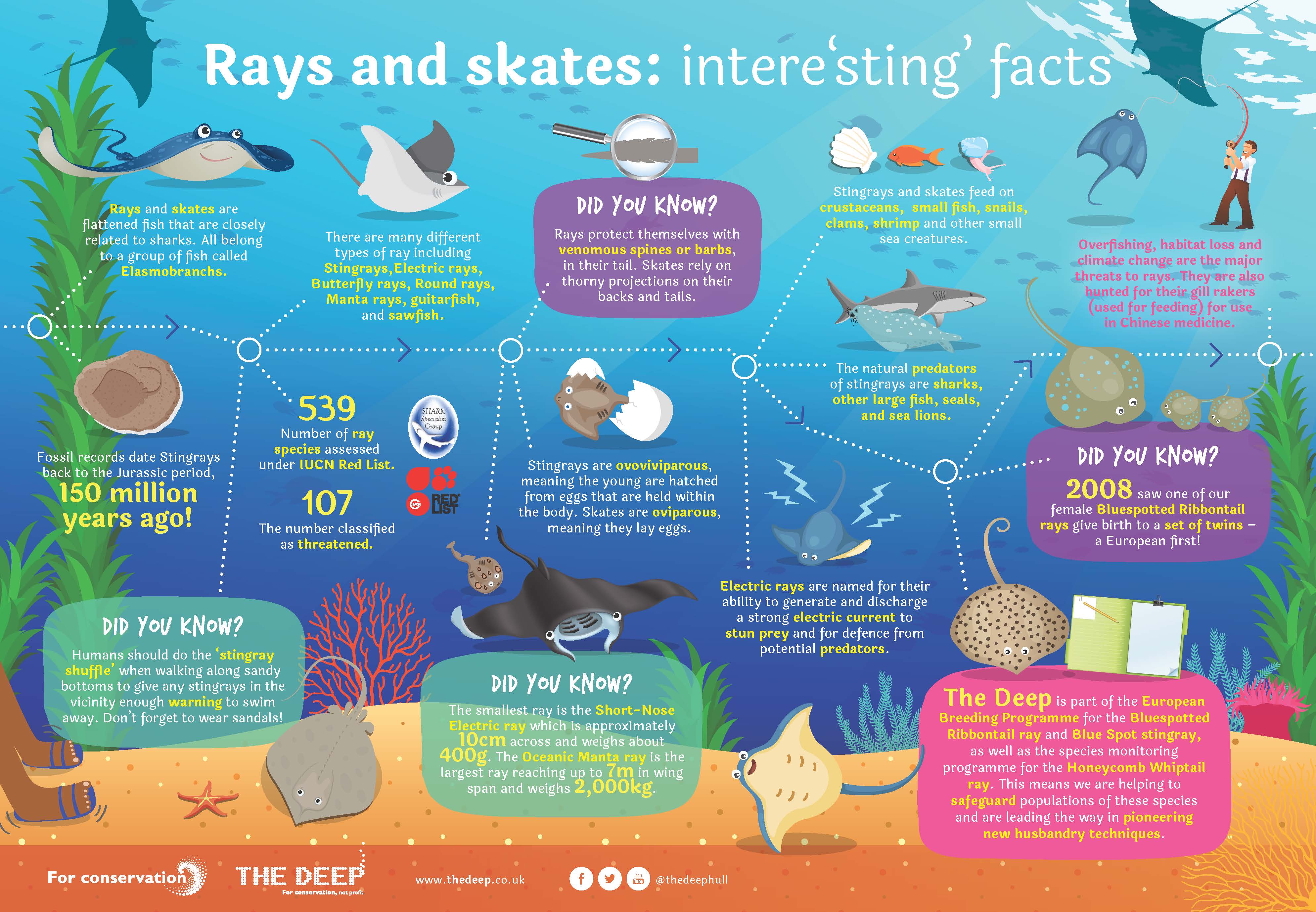 What are some mind blowing amazing facts about the human body

Your Brain keeps developing until your late 40s.

If the human eye was a digital camera it would have 576 Megapixels.

If uncoiled, the DNA in all the cells in your body would stretch 10 billions, from here to Pluto and back.

Everyday, your heart creates enough energy to drive a truck for 20 miles.

Our Brain uses 20% of the total oxygen and blood in our body.

Heart keeps beating even if it is separated from the body because of its own electrical impulse.

The human baby has over 60 more bones than an adult.

In a lifetime, your Brain’s long-term memory can hold as many as 1 million billion separate bits of information.

Having excessive body hair is linked to higher intellect.

An average person produces about 28,000 liters of saliva in a lifetime.

Sleeping less than 7 hours each night reduces your life expectancy.

And now, think about all that.