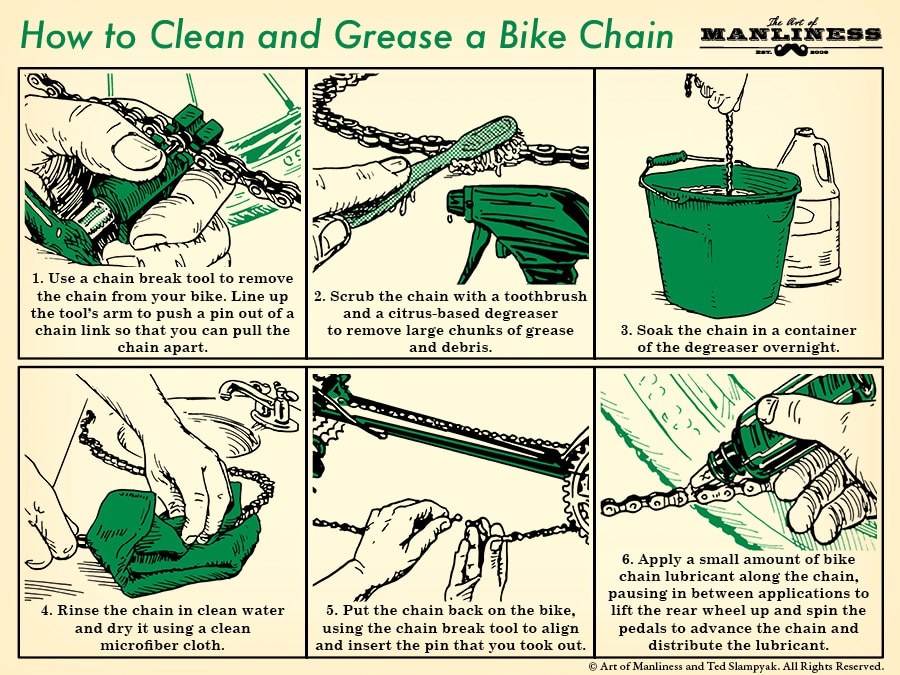 Being an astronaut certainly has its fair share of perks – and one of them would be to be able to make use of gadgets that are unavailable to the layperson, and if given the chance, being able to fly to space – and view the globe in which close to 7 billion people live on from afar, always evoking a sense of wonder. Having said that, here is something from NASA that you might want to consider picking up and placing it right smack in a strategic location of your humble abode – it will not cloak your home from aliens, but rather, the $799.95 NASA Filterless Air Purifier intends to ensure that your home’s air is as fresh as possible.

The NASA Filterless Air Purifier is a patented filterless purifier which will make use of technology developed by NASA that has seen action aboard space shuttles, where it scrubs and sanitizes the air, hence the rather hefty price tag. It will ditch the traditional idea of catching airborne particles like a net, but rather, will go ahead by destroying these offensive particles on a molecular level. There will be a quiet fan which draws air into the sleek box, allowing the unit’s reaction chamber to bombard the pathogens with UV light and chemical processes, doing away with the likes of pet dander, mold spores, and more than 99.99% of volatile organic compounds (VOCs). It will consume as little juice as a 60-watt lightbulb, and the reaction chamber lasts up to a year.